There are the top five matches of the T20 World Cup 2022 thus far, with India versus Pakistan topping the list.

The T20 World Cup 2022 has seen some great games, whether in the first round or on the Super 12 stage.

Despite the fact that the Australian weather has been a hindrance, there has been no time in the match that has not piqued the interest of the viewers.

There were a few games where the tables were turned at the last second, but there were also a few fierce competitions.

There have also been several shocks in this competition. Namibia and Scotland, who were in the Super 12 in the previous edition of the event, did not advance to the second round this year, although Ireland and Zimbabwe astonished everyone in the first-round games to secure a spot in the competition’s second round.

The Super 12 round has been underway for a week, and the best five games of the competition thus far, with the enthralling India versus Pakistan match ranking first. It was one of the few matches that had spectators all around the world on the edge of their seats, as India won off the penultimate delivery of the final over while chasing a score of 16 runs.

The second game on the ICC’s schedule was Pakistan vs. Zimbabwe, which ended in a shock for the Babar Azam-led team, as they lost their second consecutive game, again on the penultimate ball of the game. Zimbabwe won their maiden T20 World Cup Super 12 match with a superb triumph over the Men in Green.

The final three games on the list are from the first round. The third-ranked match was played at the Bellerive Oval between Scotland and Ireland. Curtis Campher’s unbroken 72-run knock helped Ireland recover from 61/4 to 176/5. Ireland chased down their greatest successful target in T20I history and won spectacularly. 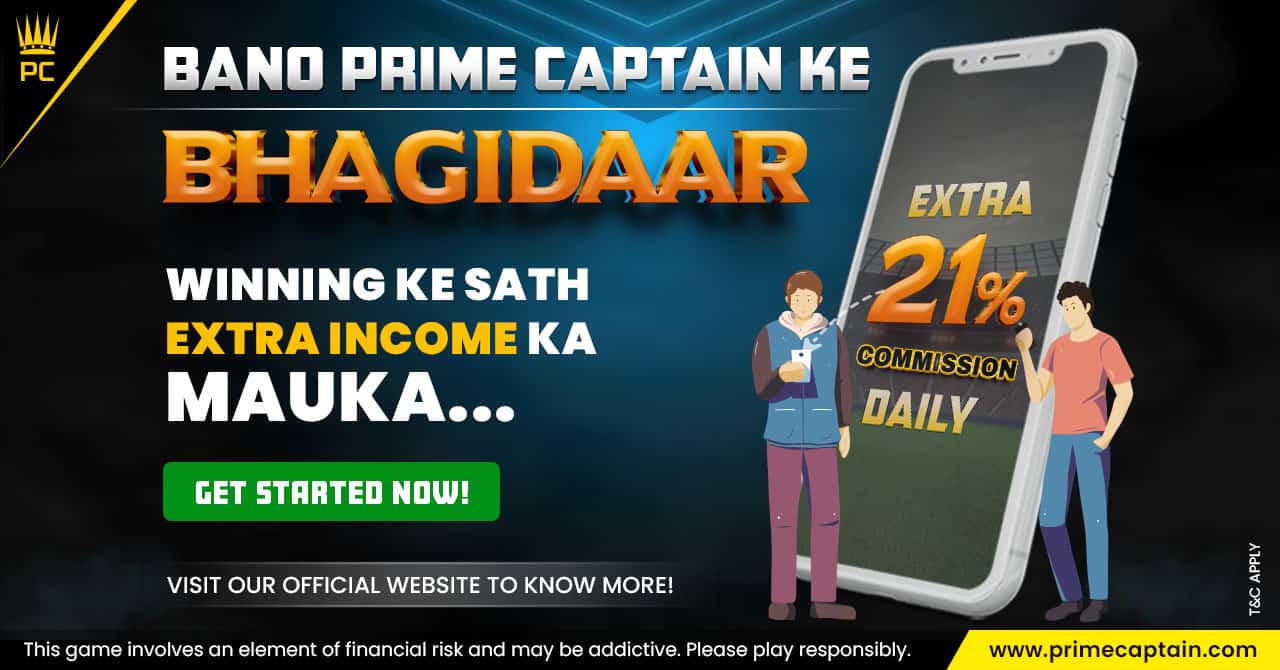 The fourth game on the list is the UAE vs. Netherlands match on the first day of the T20 World Cup 2022. The game was full of ups and downs as both sides fought hard. While batting first, the UAE could only muster 111 runs, but their bowlers performed admirably and wreaked havoc in the second innings. But the Dutch hitters kept their nerve and completed the chase with a ball to spare.

The ICC rated the UAE versus Namibia encounter, which was the last game in Group A, sixth on the list. It was an important game since Namibia needed to win to advance, while the Netherlands’ prospects were hanging by a thread because they were entirely dependent on AE’s victory, who had already been disqualified from the second round. The UAE successfully protected their total and won the game by an over.