Mumbai vs Delhi The Thirteen editions of the Indian T20 league came to end with the final match between Mumbai and Delhi. Defending Champions Mumbai Indians thrashed Delhi by five wickets in the final, and also build a record of winning five-time IPL tournament Cup.

After winning the toss Delhi’s Captain Iyer opted to bat first, Once again Delhi openers flopped, and this one is a big setback for Delhi don’t get a good start from the top order. Stoinis got caught Out on the very first ball of the Trent Bault. Bault gets another wicket of Ajinkya Rahane in his 2nd over.

Delhi scored 156 off 7 wickets in a limited 20 over. Delhi’s Captain Saryesh Iyer top scorer of the team scored an unbeaten 65 off 50 balls. Rishabh Pant shows his class in the Final of the tournament.

Mumbai comes down to chase 157 in 20 overs. Quinton de Kock & Mumbai Captain’s Rohit Sharma come to open the inning. Both start runs chasing in an attacking manner. Mumbai loses his 1st wicket on a score of 45 in just four overs. Stoinis come to bowl in the 5th over & take crucial wickets of Quinton De Kock in his 1st ball of the over. Rohit Sharma played a match-winning knock of 68 runs in just 51 balls. After injuries, Rohit Sharma plays a big inning in the final for his team, on another side, Ishan Kishan comes to the crease and played some attacking shots, score 33 runs in just 19 balls with the help of 3 fours and a six. Nortje takes a big wicket of Rohit Sharma in his 2nd over spell, Pollard comes on the crease and played two quick shots. Rabada comes in an attack on the 18th over and nailed a wicket in 1st ball. Kunal Pandya plays a match-winning shot.

Here, we present the list of winners in the table which include winner, runner-up, venue, number of teams participated, player of the match, and player of the series. Let’s have look at the table of Indian T20 premier league Winners List from 2008 to 2020. 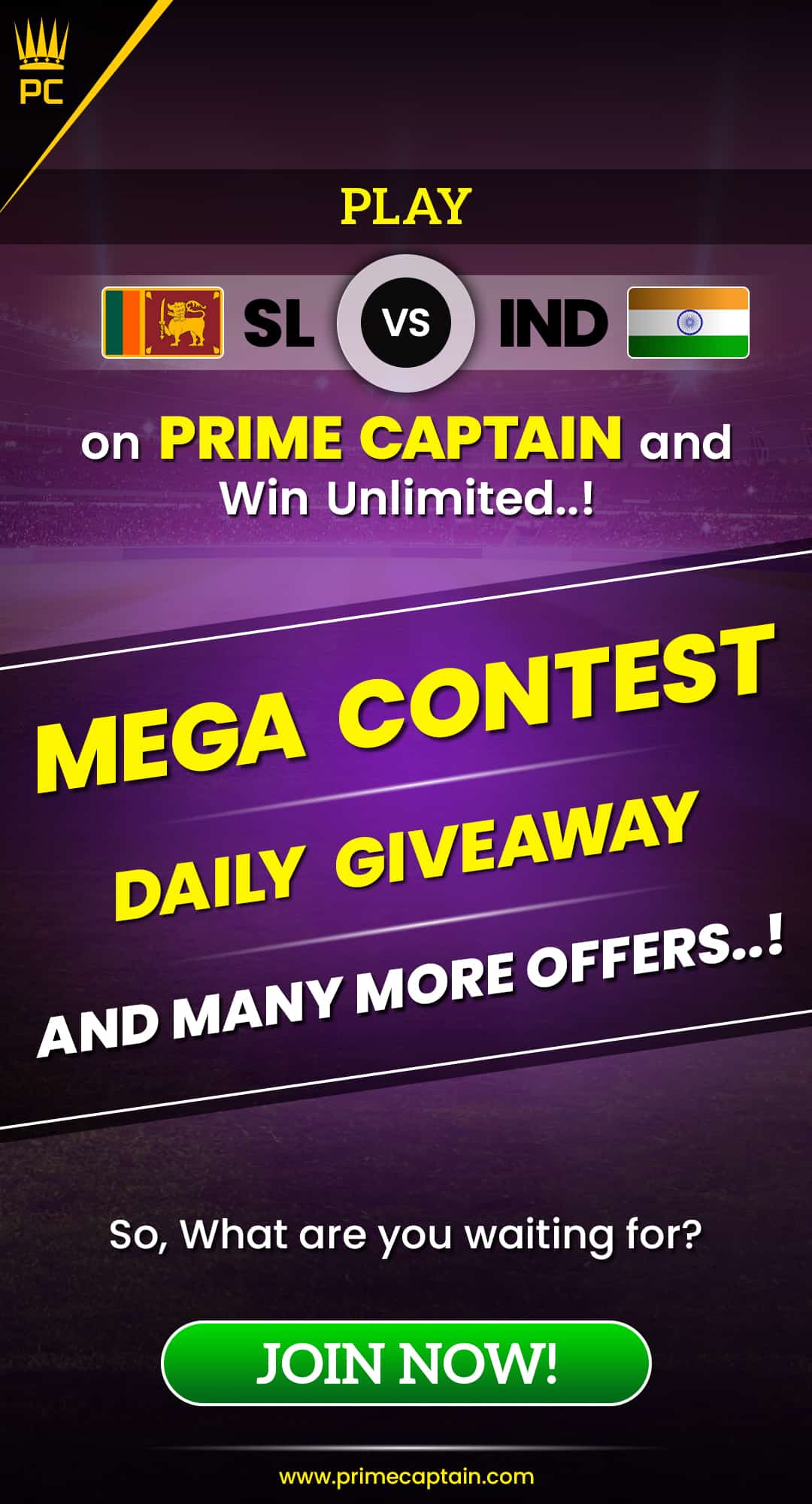