23rd Match of Tata IPL between MI and PBKS Match highlight, almost do or die contest for Mumbai, and finally Result, Mumbai Indians lost that match by 12 runs.

After winning the toss, Mumbai opted to bowl first in MI vs PBKS match highlight.

Man in form Sikhar Dhawan & Mayank Agarwal comes to open the Inning. On another side, Basil Thampi is striking from another End. both openers start the Inning positively. In the power play, Punjab played brilliantly scored 65. Mayank Agarwal gets his fifty on just 32 balls. On another side, Dhawan played a supportive role, and Finally, M Ashwin struck, and Punjab lost his 1st wicket at 97. Bairstow comes to bat 1st down, but he lost his wicket too early in on a score of 12. In the middle overs, Punjab starts losing a wicket, and Bumrah gets a big wicket of Livingston. Livingston got out on the score of just 2. Dhawan got out too after hitting some good shots & also played a fine inning, scoring 70 off 50balls. Jitesh Sharma &Shahrukh Khan are two new batters on the crease. Both hitting well in death, Jitesh scored 30 off 15 balls, and Sharukh Khan also scored 15 runs using six balls with the help of 2 sixes. And Punjab set a big target of 199 runs.

Mumbai Indian is chasing a big Target of 199 in 20 Overs.

Rohit Sharma and Inform batters Ishan Kishan come to open the Inning. Rohit starts well, playing with an almost 200 strike rate, and another side, Ishan Kishan plays a support role. Still, however, Rohit gets caught out on Rabada Overs, and then after the next overs, Ishan Kishan also gets out on the score of 3. Dewald Brevis comes to bat 1st Down, and Tilak Verma also comes on the ground in the Powerplay. Two new batters on the crease building a good partnership of 84 runs, Dewald Brevis hit four consecutive sixes and a four in a single over in Rahul Chahar 1st over.

In MI vs PBKS Match Highlights, Odean Smith comes to the bowl and gets a big wicket of Dewald Brevies& Punjab baking up in this match. On another side, Tilak Verma gets runout on the score of 36, two new batters on the crease, Suryakumar Yadav & Kieron Pollard, and the equation is under the control of Mumbai Indian. But it’s terrible luck for Mumbai pollard suicide himself gets run out on the score of 10, and the last hope Surykumar for MI Paltan, he hitting brilliantly, but 19th overs get caught out & the last hope of MI is also back in Pavillion. Odean Smith got three wickets in the previous over. In MI vs PBKS match highlight. Mumbai Indian this match by 12 runs and remained at the bottom of the table. 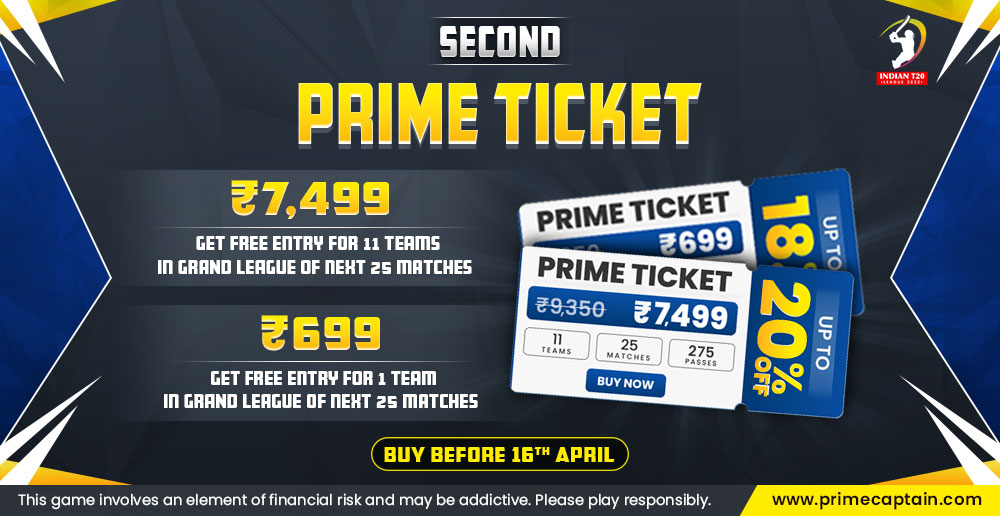