A. Khan Player of the Match

The plan always is how I can pick up wickets in the power play and slog overs. I wanted to bowl the slower ball (Williamson dismissal) because we felt the ball was gripping and holding on to the surface. The plan is to bowl dots and consistently hit the Yorker length. I always get a lot of support from the captain and support staff and want to bowl with the same rhythm.

In Lucknow vs Hyderabad How did Lucknow beat Hyderabad by 12 runs?

Lucknow Captain K. Rahul played a brilliant inning at this time when the team looked in big trouble. Hyderabad invites Lucknow to bat first. K. Rahul & de Kock came to open the inning, and both were good with the bat in the previous match, but unfortunately, De Kock lost his early wicket at the score of 1 run. After the early wicket fall, lewis came to bat 1 down, and he also lost the wicket at the score of 1 run. Lucknow starts losing a wicket in regular intervals. Manish Pandey also loses his wicket after playing two fine shots. On another side, K. Rahul is taking his time playing sensibly. D. Hooda joined K. Rahul after the score was 27-3. Both are taking time in settling and handling the situation. A good partnership is building between these two batters, Hooda playing on 51 and Rahul Playing on 48. Then Shepherd comes from the other end and gets a big wicket of Hooda & also breaks the partnership or Rahul & Hoods. KL managed well after looking Gujrat in Big Trouble, scoring 68 off 50 balls. With Holder Six, Lucknow’s help reaches 169 and sets a defendable target for his team.

In Lucknow vs Hyderabad match, Hyderabad starts his inning positively, Abhishek Sharma & SRH captain Kane come to open the inning, Williamson taking his time, but he strikes early start attaining from Holder over and loses his early wicket in the Next over. A. Sharma is following his captain & also loses his wicket in the next Over on the score of 11. SRH, both openers already lost too early Tripathi & Markram are two new batters on the crease, Markram, who looked in excellent form in the previous match, Tripathi started hitting in his way. Markram is not looking much comfortable today and lost his wicket on the score of 12. After departing, Pooran comes on strike. He took time in settling and playing on the score of 3 off 9 balls &Tripathi not be able to resist the pressure. And tried to hit the ball out of the park, but Bishnoi caught it with a score of 44. After departing, Tripathi, Pooran slapped the ball too hard but not more, losing his wicket on the score of 34 of 24 balls and Hyderabad looking in big trouble losing wickets in regular Interval, K. Pandey already finished his 4 overs spell and picked up 2 wickets, & Holder is the man who finished the last over with 3 wicket & 3 runs. A. Khan also Finnish his spell with a good figure 4-0-24-24 Lucknow vs Hyderabad Highlights. 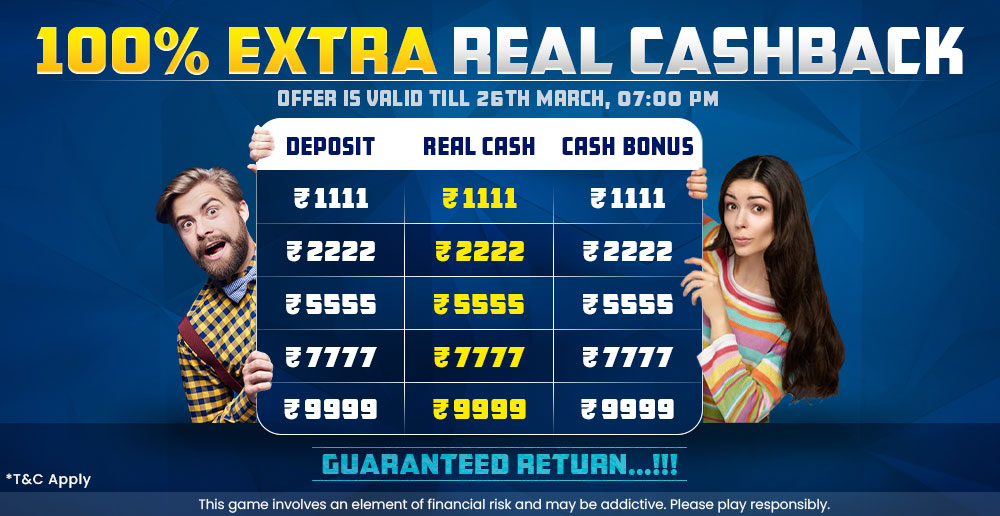