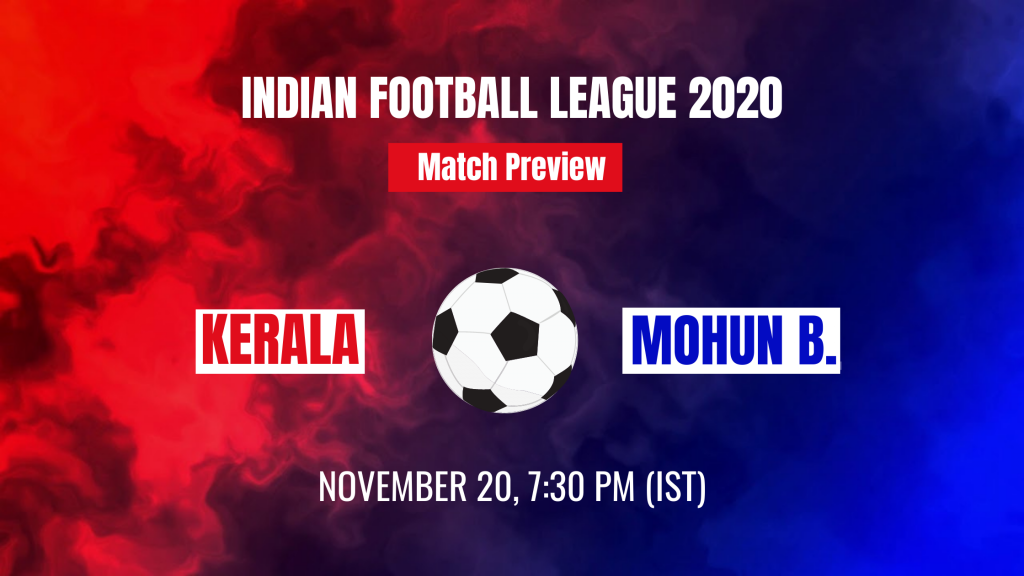 The first major sporting event to be held in India since the nation went to lockdown will get off to a belter this Friday. Kerala vs Mohun B. One of modern Indian football’s most popular teams vs the grand old club of the land in its newest avatar, one where they are merged with the Indian football league’s most successful side.

Mohun B. ended their I-League journey by winning the trophy, finishing at the top with 39 points, and they beat East Bengal by 16 points. Mohun B. is unbeaten from 14 matches, and the core group of players from Atletico would help them overcome Kerala in the opening encounter. The top quality in the Mohun B. squad is their bench, who can come in as a substitute and can change the game in the second half.

Mohun Bagan Wins: 5 (including two finals, one of them coached by Habas)