The Cricket Council announced on Friday that 70 league matches will be held in Mumbai and Pune over four venues. The ten things were divided into two groups of five each. An explanation of the new format may be found here.

Keeping pace with the Indian T-20 League schedule for 2022 will be difficult! The Cricket Council announced on Friday, February 25 that the next season, which will feature ten teams, will begin on March 26 and conclude on May 29.

In the Indian T-20 League 2022 Game Schedule, how many games will be played? 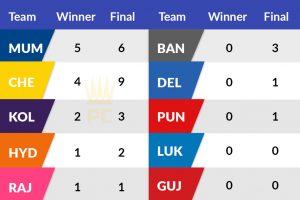 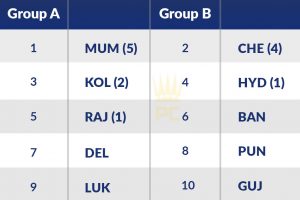 For example, MUM will play KOL, RAJ, DEL, and LUK twice in Group A, as well as CHE twice in Group B. They will only play HYD, BAN, PUN, and GUJ once. 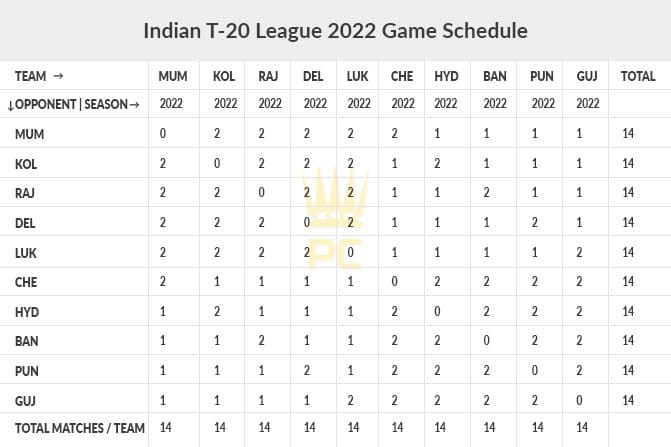