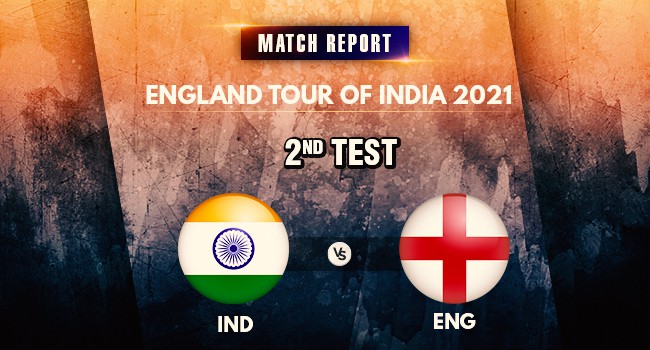 Great comebacks by Indians in 2nd test. takes revenge of 1st test Match, In the 1st Test England won by 227 runs and now in 2nd test Indian manage to win by 317 runs, Now the series (England tour of India) in label with 1-1.

India vs England 2nd Test: Player of the Match

I am enjoying my game and am happy it happened in Chennai. Every load-up gives a different result in terms of which way the pitch is behaving. I try and load up differently. I get a hero’s feeling here playing cricket here. They were 1-0 without the crowd, and we made it 1-1 with them. Hopefully, we can take it forward.

He picked up five wickets on his debut match & also make a record (Spinner taking five wickets on Test debut for India). On this occasion, it’s a great moment for Axar, who picked up a five-wicket haul on Debut.

All players show great efforts and, Rishabha Pant especially really works hard in Australis. He works hard on himself and, I want him to keep improving himself as a keeper because we know the value he brings to the team.

It’s a great lesson for us, and all credit goes to india played well in all departments. We are 1-1 and, we are excited about the next match

India decided to bat first after the toss win.

Rohit Sharma & Shubman Gill are on the crease and another side best test cricket bowler for England Stuart Broad ready to go, England get an early wicket. and Shubhman gill was gone pavilion without scoring any runs, Pujara comes out to join Rohit, India start once again continue losing wickets but Rohit playing brilliantly & also holding one side, Pujara has gone on 21, Virat has also gone Duck, Rohit start charging and after some times he gets out after fine inning of 161. Ajinkya gives support, who playing well on another side after scoring Halftone Rahane gone. Inform WK batsmen Pant comes on the crease and once again score 58 runs off 77 balls.

Moeen Ali gets the best figure who picked up four wickets, Olly stone also gets three wickets and Jack Leach gets two wickets, Pitch behaving in favor of bowlers. Joe Root also picked up a wicket.

England did not play well and collapse on 134-10, with Only two batsmen who cross the score of 20. Ashwin gets best figures on this innings picked up five big wickets, Axar & Ishant both gets two wickets, and one wicket has gone into Siraj account.

England’s bowlers start dominating Indian batsmen but once again Virat Kholi (Indian Batsmen) holds the wickets, No one can able to score 20 plus. India continues losing wickets from one end, After that finally, Ashwin comes and hold the wicket from this side and make the good partnership of a hundred plus, Kholi departs on the score of 62, Ashwin continues scoring and scores century & finally, Ashwin departs set a big target for visitors.

Both openers come on the crease and ready to go, Ishant striking from the bowling end, Dominic Sibley playing his game but Axar comes and strikes early and Sibley scores three runs. Once again England starts losing wickets, finally, India packed England batters on the score of 164. Joe Root scores 33, Moeen Ali scores 43 only these two batters who crossed the score of thirties.

India vs England 2nd Test: Man of the match

all-rounder Ravichandran Ashwin lifts the ‘Man of the Match award’ after the second of four Tests against England on Tuesday. 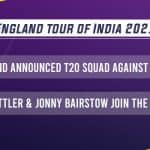 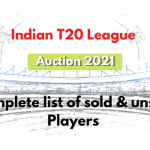 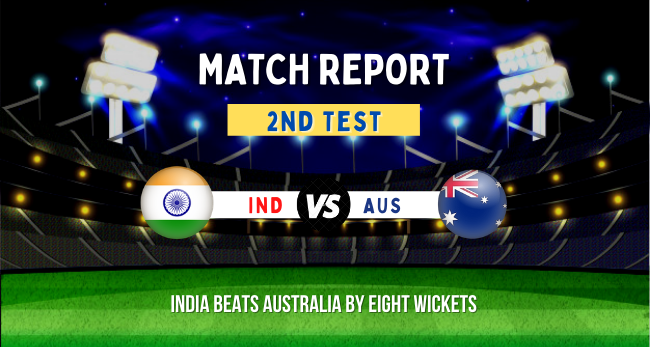 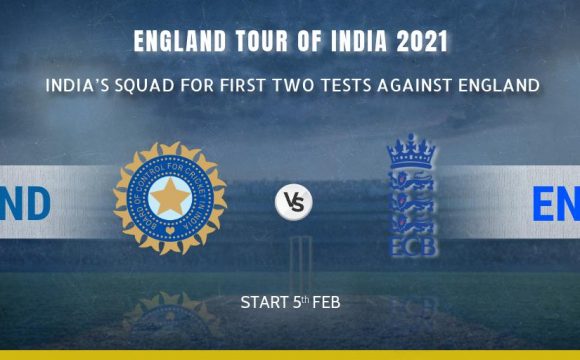 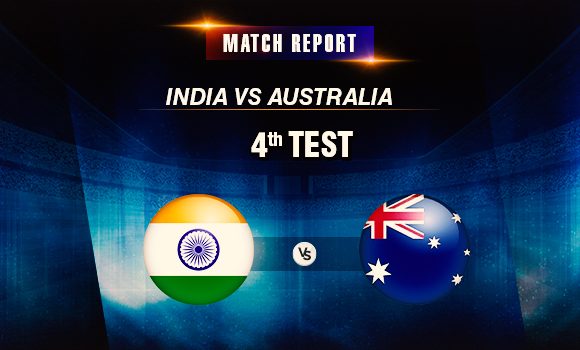 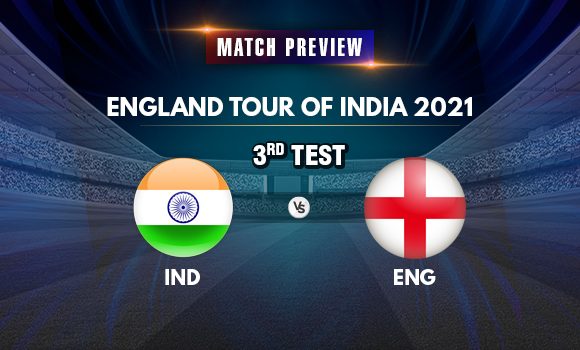 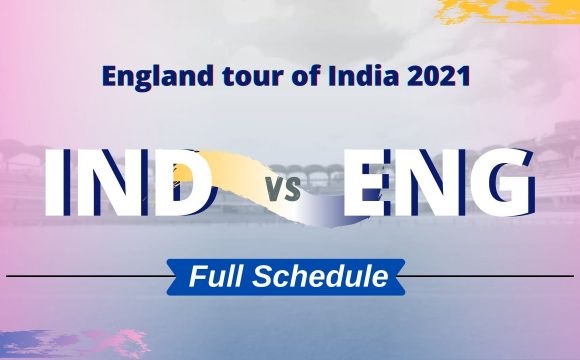