On November 10th, the 2nd semifinal of the T20 World Cup 2022 England vs India played in Adelaide Oval Stadium.

With all of England’s game-changing brilliance, this victory that advances them to the Men’s T20 World Cup final in 2022 came down to getting the fundamentals right.

In Adelaide, they guarded the short square boundaries, allowing just two sixes before the beginning of the death overs.

When the ball was coming on well under the lights during the powerplay, they sensed an opportunity to blow open a chase of 169 and grabbed it, shattering 10 boundaries while the field was up.

63 for 0 in six turned into 170 for 0 in sixteen. The star Jos Buttler went supernova. The career of Alex Hales

England played in a manner they had vowed never to on a miserable, rainy night at the MCG. When the captain finally emerged, he remarked, “Let it pain.”

Although intense, pain also serves to offer insight at the same time as it confuses. In that it compels individuals to take every precaution to avoid experiencing it ever again. And that’s what took place.

England have batted and bowled with the utmost clarity since that defeat to Ireland when they were constantly doubting their own abilities. Hales was chosen with the utmost clarity. He was well-versed in Australian circumstances when he arrived. They required that knowledge. A call was made by Buttler. The reward is now at hand.

A player who had a lengthy history of being a troublemaker for the England squad received a second opportunity. And he has paid back their trust with an innings that demolished the biggest powerhouse in cricket.

All by himself, Hales hit seven sixes, matching India’s total, and shredding their bowlers. In order to cross Adelaide’s enormous 88-meter straight limits, he even backed himself.

As noted above by ESPN Cricinfo’s Karthik Krishnaswamy, India had a hand in their own downfall. They had faced a bowling assault that only let them score 64 runs from 46 balls square of the wicket in the first 15 overs when they were batting. However, England did not have these limitations. 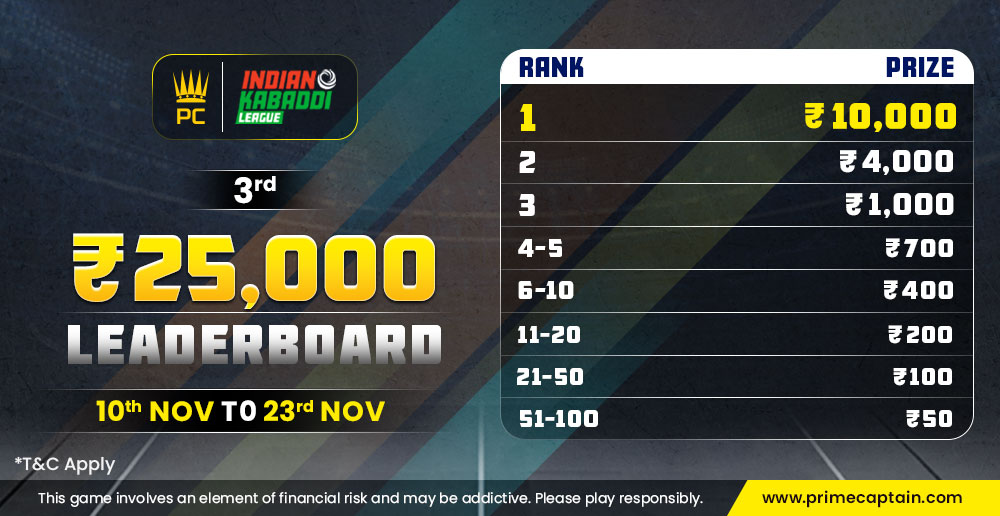 The genius of Buttler

This is how a match is terminated. Buttler has lost five times in 32 balls to Bhuvneshwar Kumar in T20I cricket prior to this match.

He must have been aware of this since on the first delivery, he rushed out of his crease with the intention of neutralising the Indian bowler’s greatest asset. He swung.

Buttler completed the night on 80 off 49 and was making the same kind of strokes all night.

Chris Jordan’s belief in his yorkers was validated by him. One of them knocked Virat Kohli to the ground.

Rashid could have easily shielded his stats tonight. Sitting back, he pointed to his tournament economy rate (6.25). No, he did not. He bought into the strategy and took maybe England’s most significant wicket. His second goal in the World Cup.

Suryakumar is the player India looks on for speed in the middle and end. The game had altered with him gone for 14 off 10.

Only one phase of play was lost by England in this encounter. That’s when Hardik decided he’d had enough.

Rohit Sharma hit one of the night’s best strokes, a one-bounce four over extra cover off a near Jordan yorker, but he was out three balls later.

All of this caused Kohli to go into anchor mode, which required the other man to go big.

And Hardik did as well. He launched the helicopter attack on Jordan. He guided a wide yorker through short third off Sam Curran for four runs. He hit short balls flat all over the park.

India scored 58 runs in their final four overs. Hardik was responsible for fifty of them. From the 18th over, he scored as follows: 6, 6, dot, 1, 1, 4, 6, 4, 1, 6, 4, out (having trodden on his stumps while whipping the ball for what would have been another four). Five of the twelve balls were yorkers. Many of them landed close to the ideal location. Hardik, on the other hand, stands so deep in his crease and incorporates so much of his wrists into his strokeplay that even those were boundary-scoring possibilities.

India got 168 points after appearing like they’d be lucky to get to 140. India was optimistic.

Then there was nothing. Or maybe it’s worse because there will be concerns about how they batted in their first ten overs (62 for 2 with just seven boundaries) against a squad full of power hitters.

They developed the game. They hosted all three of the original World Cups. They were crazy about cricket. There were a few lovely moments as well.

Because despite everything, England is currently just one victory away from being the first men’s team in history to hold both World Cups simultaneously.

To get here, a lot of work was required. in reality, full rewiring of the DNA. Under a microscope, all you’ll see if you take one of Buttler’s cells is a scoop over a fine leg for six.

Now we are in England. Eoin Morgan started this movement, and Buttler is continuing it. On that lovely summer day in 2019, it received validation at Lord’s. But you are aware of the problem with these items. One time is never sufficient.

Join in on the T20 World Cup action and get ready to win big in daily fantasy sports contests on the leading fantasy sports application PrimeCaptain, it enables you to win big while watching your favourite teams and enhances your viewing experience.