Another Big Indian T20 League encounter was DC vs RCB between these two teams. Delhi Capitals won the previous match against Kolkata Knight Riders. On another side, Royals Challengers Bangalore get defeated against Chennai Super Kings, and they look to come back in-game.

Prithvi Shaw has been in great form in the last couple of matches. He scored very well.

David Warner is now looking in good form, and He scored 61 in the previous match.

Kuldeep Yadav is in very good touch with the ball, spinning the ball very well. He picked up ten wickets in the last four matches.

Faf du Plessis has scored 146 runs in 5 matches, and he is the key Player of the RCB.

Glenn Maxwell is the key batter in the middle overs, and He can smash the ball very hard at any moment.

WaninduHasaranga is in very good wicket-taker in the middle over. He picked up ten wickets in 5 matches.

The Wankhede stadium in IPL 2022 has been won by teams chasing. Seamers get help in the begging of Inning on this Pitch—average score except 170 on this ground. 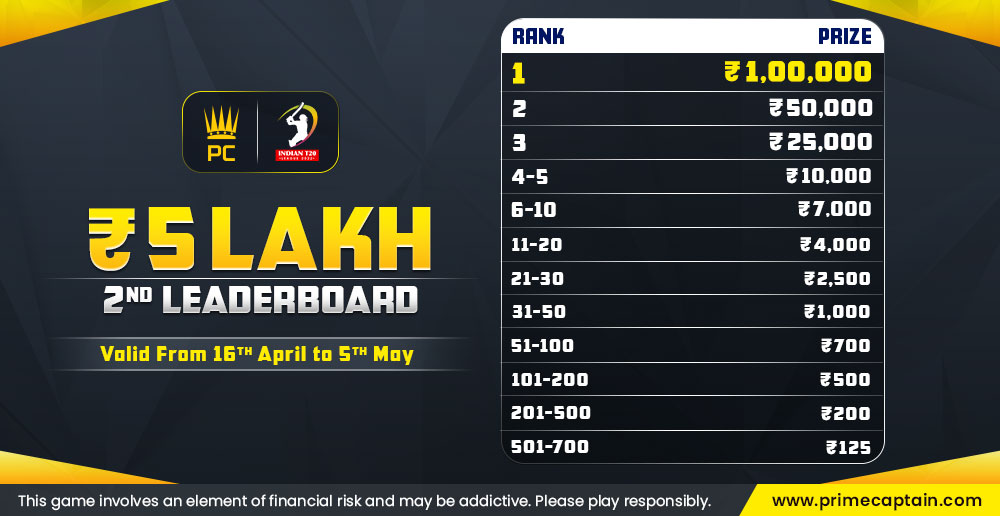