England prevails as the undisputed champions in the world of cricket.

Pakistan made a stunning entrance into the championship event’s finals. Even after the experts ruled them out, they maintained their optimism. But in the finals, they were unable to maintain the momentum and gave in to the pressure put on them by the English bowling assault. Pakistan was asked to bat first, but they could only produce 137 runs. Ben Stokes’ unbroken fifty in response allowed England to advance.

The Pakistani cricket community is now split over the setback.

At the MCG, England was chasing down Pakistan’s meagre total of 137/8, and Stokes utilised all of his expertise to hit 52 off 49 balls exactly when his side needed it the most.

Seamer Sam Curran (3/12) and Adil Rashid (2/22) were nearly unplayable for much of Pakistan’s innings, taking five crucial wickets between them while giving up just one boundary. Unsung heroes shine with the ball for England. 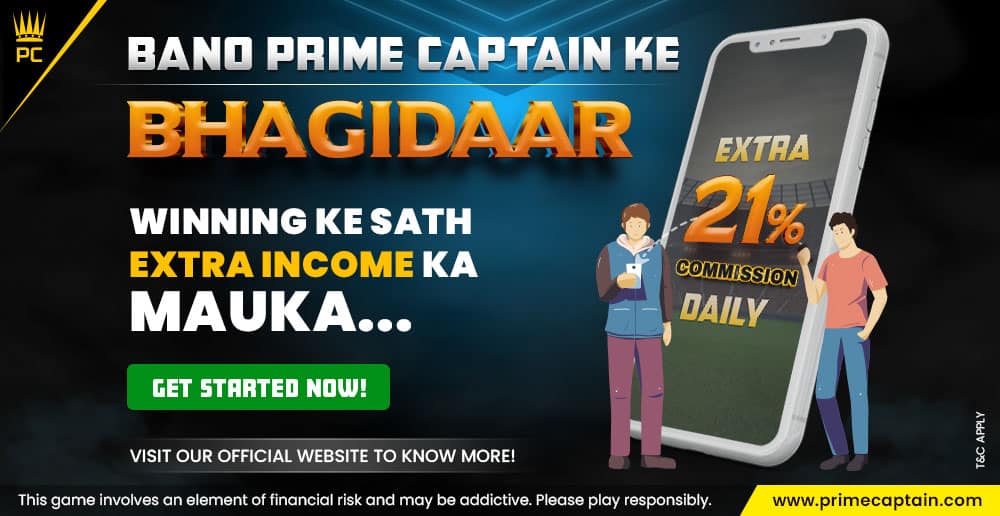 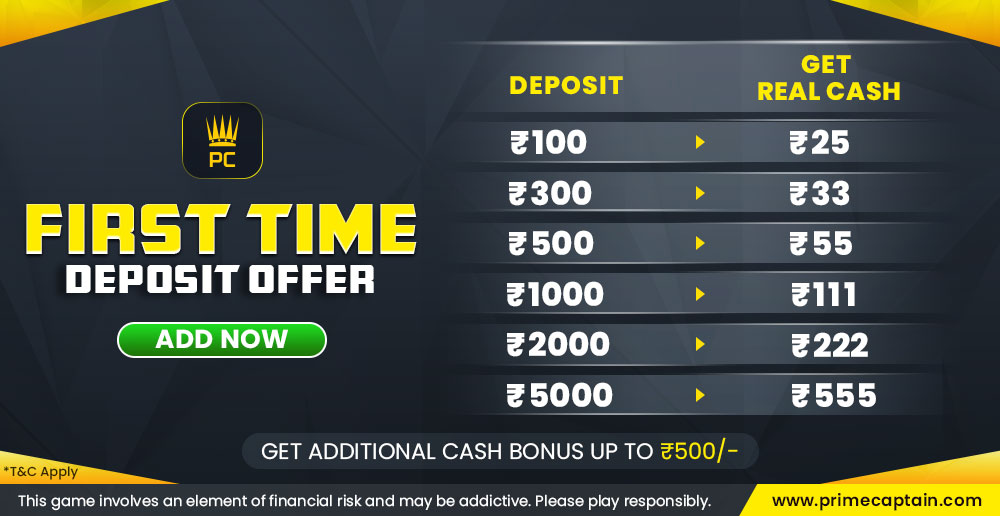 Babar Azam was taken out for 32 by Rashid at the crucial moment when it appeared the captain was ready to accelerate, and Pakistan’s batting performance never recovered after that.

Although Shan Masood (38) and Shadab Khan (20) made some helpful late runs, their combined score of 137/8 was never going to be sufficient against England’s potent batting lineup.

Even though England had a slim lead while needing 41 runs from the final five overs, their advantage grew when Pakistan’s star pace bowler Shaheen Afridi was forced to hobble off after the first ball of his third over.

With Stokes and Moeen Ali (19) having to score at a rate of more than eight runs per over to secure the victory, Afridi’s return for his second stint may have been crucial.

Iftikhar Ahmed was left to bowl the remainder of Afridi’s over after he limped off the field after falling awkwardly after a catch early in England’s innings.

The seasoned left-hander soon capitalized on Afridi’s injury by smashing a four and a six off Iftikhar’s next two deliveries to put England comfortably in control.

A difficult scenario immediately became a simple one as Moeen joined in the fun by hitting consecutive boundaries off Mohammad Wasim.

Stokes was there at the end with the game-winning half-century, ensuring England earned a dramatic five-wicket victory and a second T20 World Cup championship as Moeen lost his wicket late.

If you also want to be a super fan and be involved in the game even more just by sitting at home then indulge in daily fantasy sports contests on the leading fantasy cricket app PrimeCaptain. It hosts exciting contests daily allowing you to earn passively while watching your favourite teams battle it out on the ground.

Check out Prime Captain at – Primecaptain.com