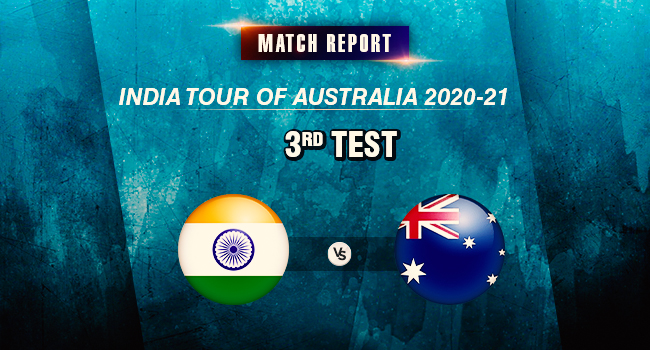 Welcome to the preview of the AUS vs IND 3rd Test full match report.

India tour of Australia, 2020-21 3rd Test Match Drawn, this is the best formate, without a doubt! A perfect Test and no winner on this occasion.

After winning the toss, Australians Skipper (Tim Paine) decide to go Bat first at SCG. Australia was able to set a big target with the help of two half knocks & a Century by a big Player (Steven Smith).  Will Pucovski played a great Half-century knock. Man in form Manus Labuschagne scored 91 and, this one is a great inning by Labuschagne.

Rohit Sharma comes in playing11 is a Big Boost for India, Shubman Gil & Cheteshwar Pujara both batsmen scored Half Century, And India gets bowled out on the score of 244.

This chase going to tuff on this ground. Pitch isn’t looking great for bat, Both Indian Opener comes on the crease, India Fans hoping for a big Inning by Big Man (Hit Man) Rohit Sharma. India looking forward after setting both batsmen but Hazlewood gets first blood Indian Lineup. And Shubman Gill gets outs on the score of 31, Rohit Looking in great Touch after Hitting some extraordinary shots.

On another side Pujara playing his own game. Once again World’s best Test Bowler Pat Cummins comes on attack picked up a big Wickets of Rohit Sharam, After scoring a half-century Hit Man gone back to Pavillion. Indian Skipper (Ajinkya Rahane) gets out too early on the score of a single figure. Rishabh pant comes on the crease and Target Nathan Lyon, He scored 13 runs in his 1st over. India looking in big trouble after losing his Captain but Risabha Comes with an injury and Playing sensible shots. He gets out on 97 just short 3 runs of his century, Pujara also played a sensible knock. Two new batsmen are on crease Hanuman Vihari & Ravichandran Ashwin, both batsmen playing for Drawn, Both batsmen playing an extraordinary, Vihari scored 23 off 161 balls & Ashwin scored 39 off 128. 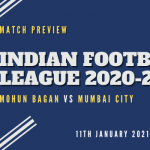 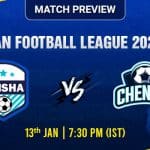 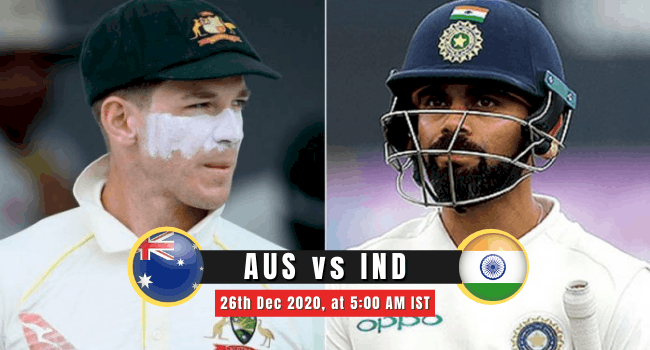 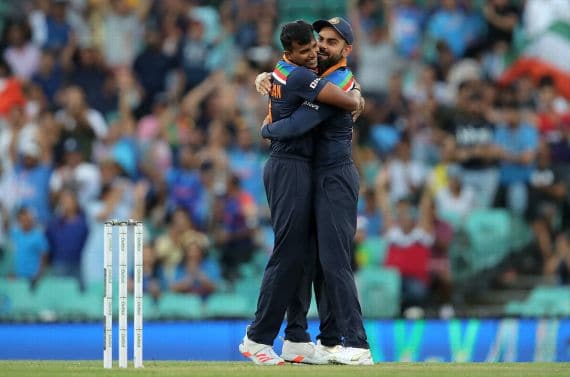 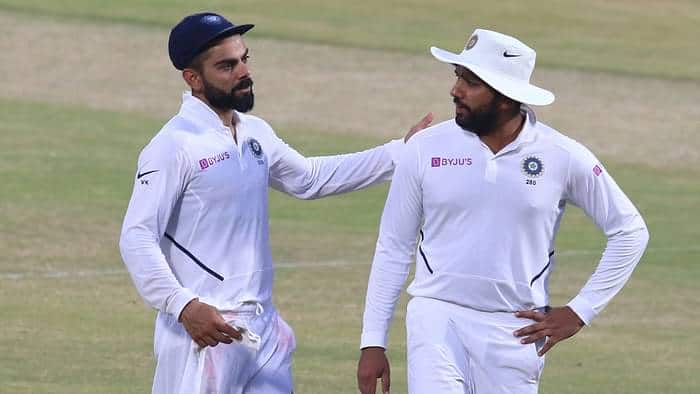 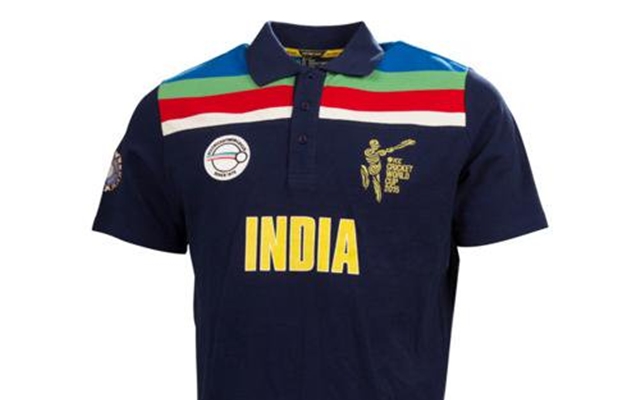 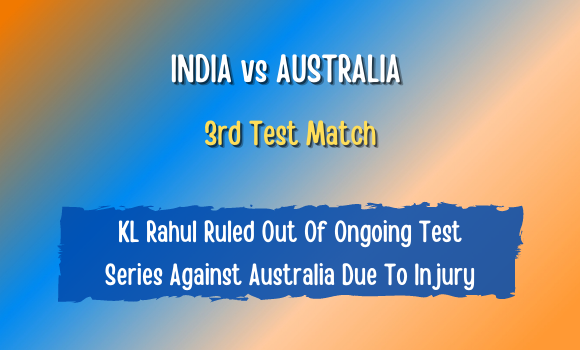 India vs Australia: KL Rahul Ruled Out Of Ongoing Test Series Against Australia Due To Injury